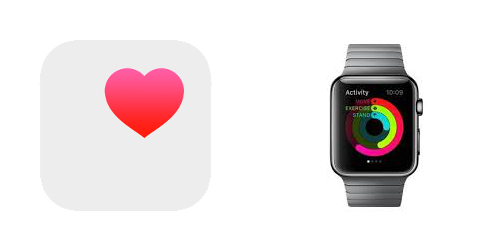 To connect Apple Health or Apple Watch, you'll need to select either entry in the source selection dialog:

After selecting either of these, you will be shown the Human API Sign-Up page below that will allow you to create Human API credentials for use during the second step of the process.

After creating Human API credentials, you will be directed to download the Human API iOS app from the App Store.

Once downloaded, there are three steps you must take before data is available:

Whenever you would like to share new data, simply open the app and it will perform a sync. you can verify that the data has been sent via the "Events" tab.

Data will only sync when the app is opened, it cannot sync on it's own.